FUN IN BARCELONA WITH PROPOSALS.

Enjoy Barcelona, we recommend the best places in the city, let´s visit them ... 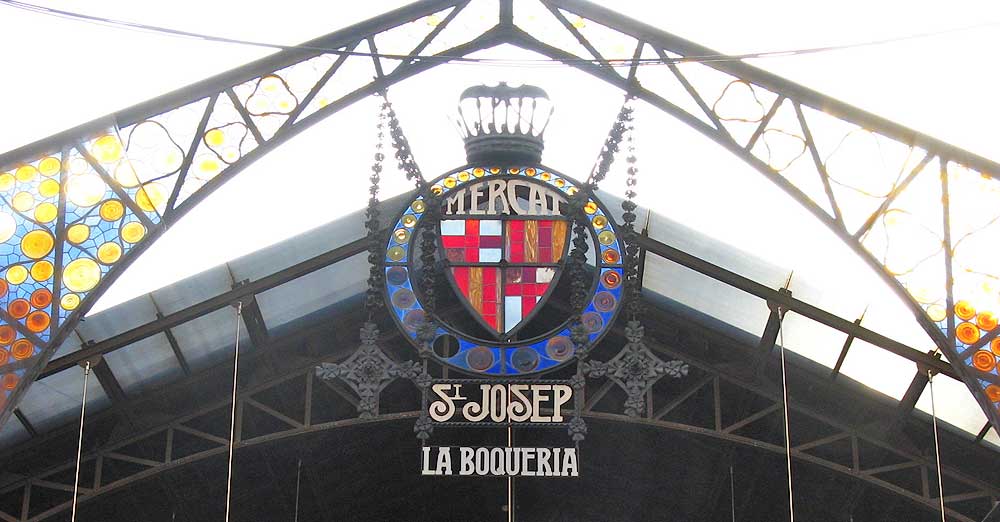 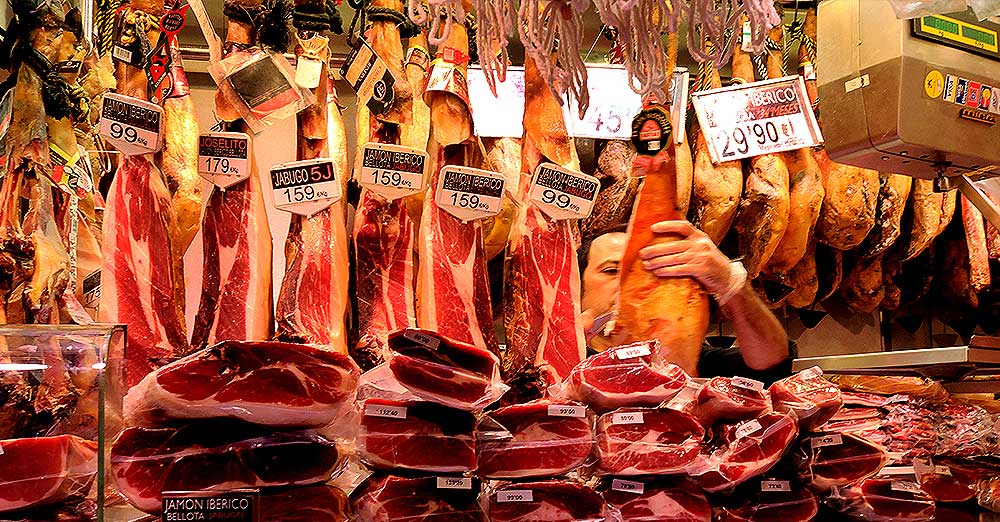 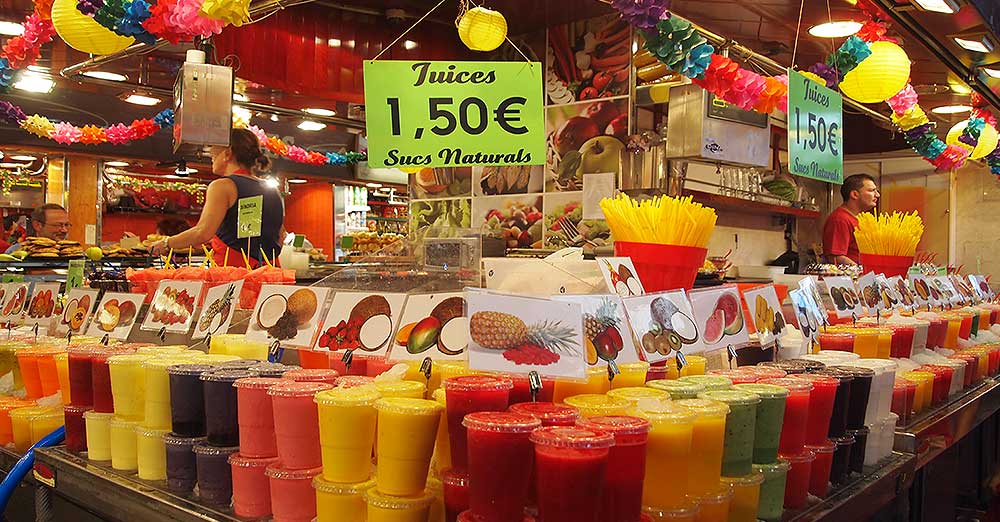 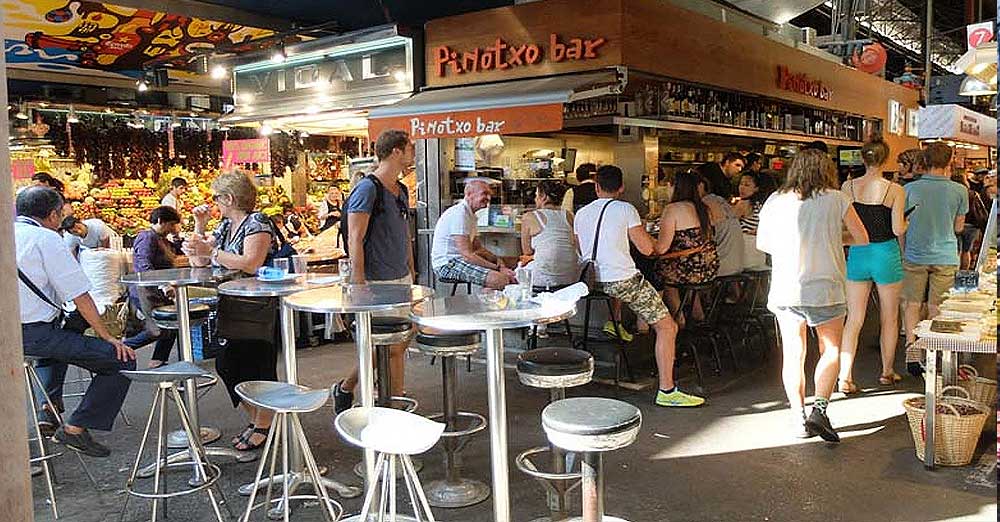 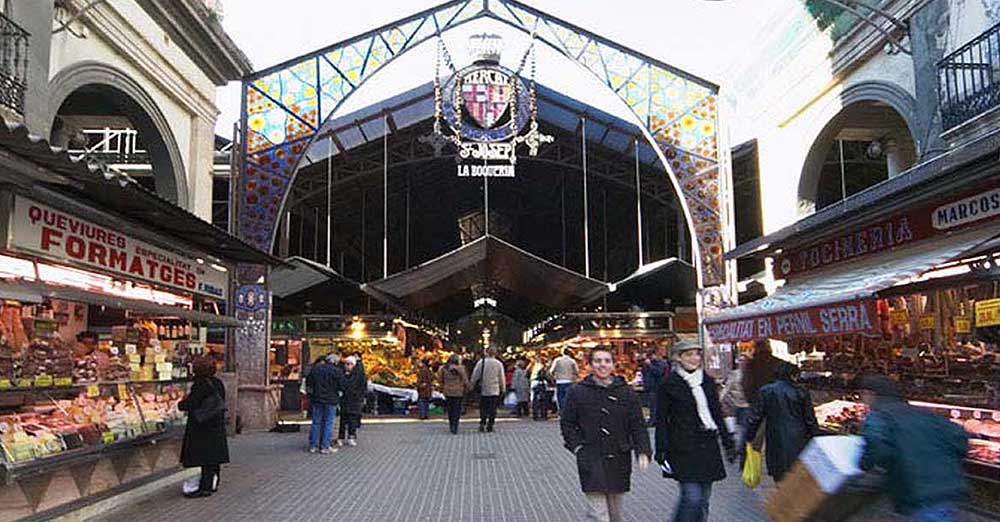 The market of San José (in Catalan Mercat de Sant Josep), is a municipal market located on the Rambla of Barcelona (Spain). Apart from being a place where one can buy all kinds of fresh products, it is also a tourist attraction. It has the surface of 2583 m² and over 300 stands offering a great variety of local and exotic products, both to individual customers and restaurant owners of the city. It is the biggest market in Catalonia, the most varied in terms of alimentary offer and also the most visited by tourists.

The market was inaugurated in 1840, but its origins reach back rough stands located in front of the gates of the ancient city, on the esplanade Pla de la Boqueria, where errant sellers and peasants from close villages and households would stay to sell their produces long before the city had expanded beyond its primary walls. This market would take place outside of the city walls in order to save money on taxes collected from merchandise entry into the city.

If you are thinking about visiting Barcelona, do it in the best possible way, call us at (+34) 931 427 889 or contact us through the contact section…

Request a quote for our commercials.